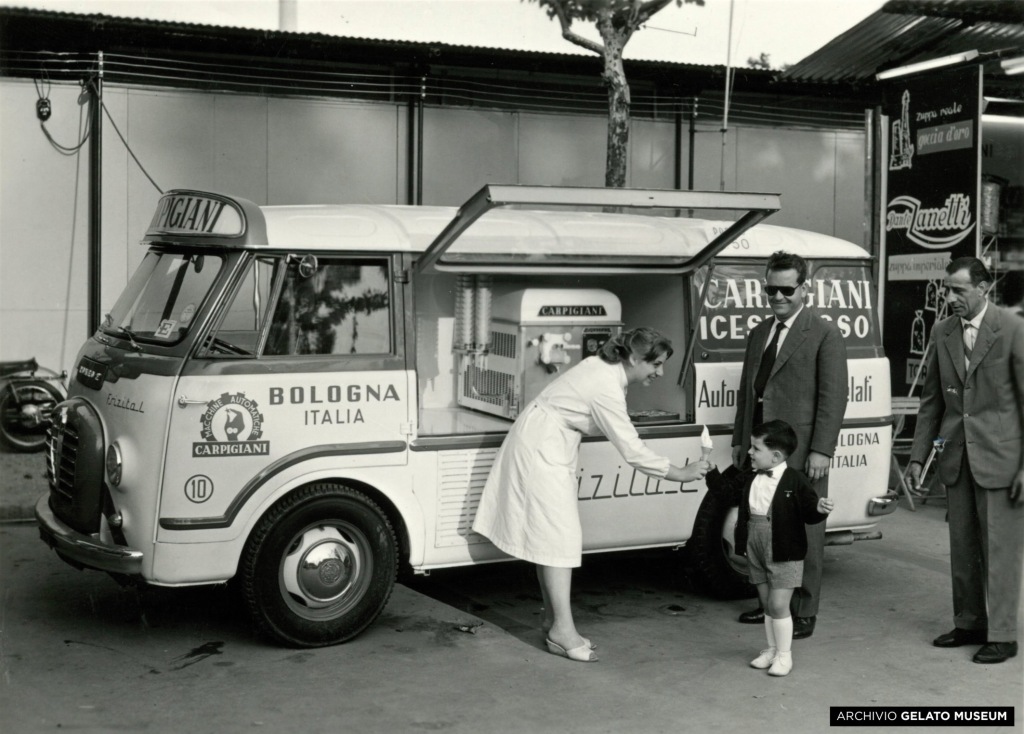 Gelato now has its official home.

Precisely, it is located in Anzola dell’Emilia, just outside Bologna, at the Gelato Museum Carpigiani: 1,000 square meters dedicated to the history, culture, and technology of gelato. Inaugurated in September 2012, it made Zagat’s list of the seven coolest new museums in the world, reaching 11,000 visitors in the first few months after opening.

“The museum was built to provide a home for gelato because it is only fair that this product should be given its dignity” says Valentina Righi, the vice-president of the Bruto and Poerio Carpigiani Foundation, the organization behind the Gelato Museum, and a passionate expert on everything gelato. “Our mission is to promote the culture of artisan gelato around the world.”

A culture where the Italians excel, after developing and perfecting the art of gelato over the centuries. Today, Italy is the country with the biggest market for artisan gelato, with 37,000 gelaterie, compared, say, to 8,000 in Germany, the second country for production of artisan gelato.

“It took centuries to get to the sublime perfection of this product,” Luciana Polliotti, the museum’s curator, explains. “The museum is important because it gives a cultural identity to gelatieri and to everybody who loves gelato. It allows both experts of the trade and the general public to discover how such a fine food could be conceived, cultivated and developed.”

The museum’s goal is to make visitors aware of what it took to get to this “sublime perfection”, through an interactive tour highlighting three main themes: the evolution of gelato over time, the history of production technology, and the places and ways in which it is consumed. It includes original machines, multimedia presentations, historical images and documents, precious tools and accessories of the trade, and original video interviews.

The origins of gelato

The origins of gelato go back 12,000 years when, in Mesopotamia, slave runners traveled up to 100 kilometers to collect ice and snow used to cool drinks served during royal banquets and religious ceremonies. During the 11th century, the Arabs developed  shrb, “sugar syrup”, a base for making fruit sorbets, medical herbs, spices and flowers. Shrb was the predecessor of sorbet, which became very popular in Sicily when it was under Arab rule; the Arabs grew in fact as many as 400 different types of flowers to flavor their sorbets. 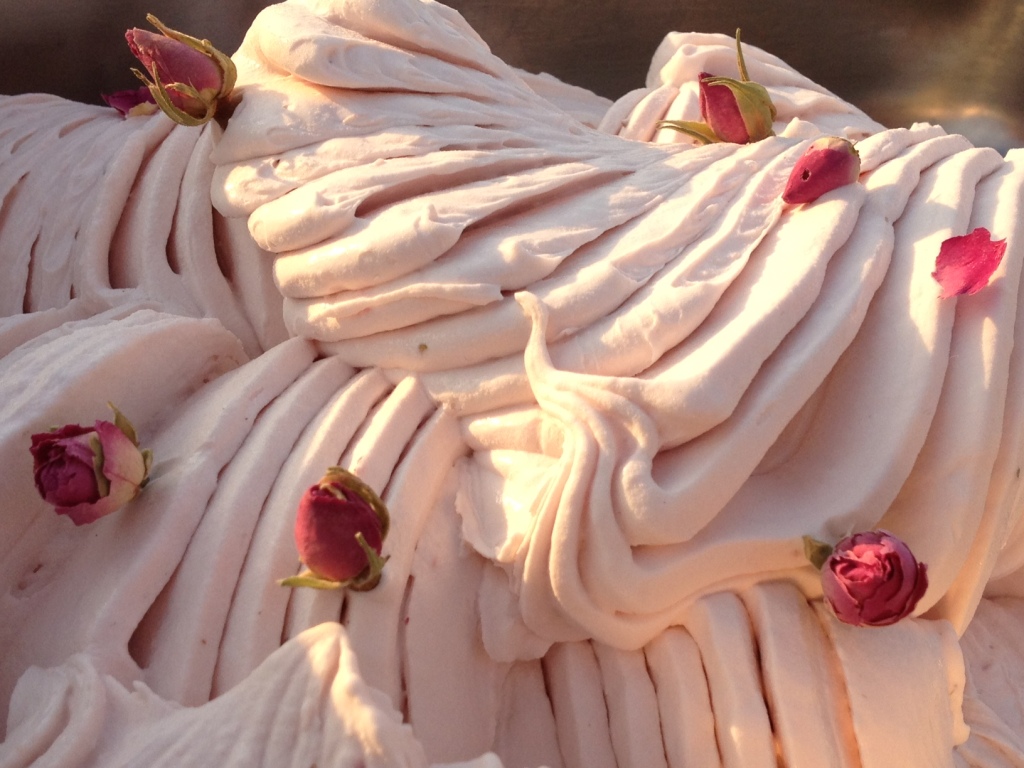 The modern history of gelato

The “modern” history of gelato begins in the Renaissance, with alchemist Cosimo Ruggieri, who is credited with creating the first gelato flavor at the court of the Medici family in Florence, the fior di latte. The architect Bernardo Buontalenti seems to have invented the egg cream gelato (gelato alla crema d’uovo); Francesco Redi and Lorenzo Magalotti made gelato famous by singing its praises and describing its ingredients. The Sicilian Francesco Procopio Cutò made gelato available to all when he opened Café Le Procope in Paris in 1686 and started selling it to the public; before then, gelato and sorbets were food for the rich because ice and salt were expensive and therefore only served in private residences. In the 19th century, the Neapolitan doctor Filippo Baldini wrote a treatise where he stated that gelato and sorbets are good both for the body and mind (I agree!).

Gelato in the 20th century 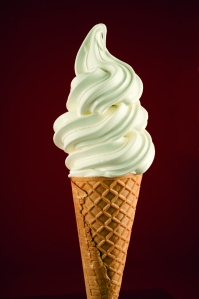 The 20th century marks the birth of the gelato cone and the mechanization of production techniques. It was an American who built the first automatic ice cream machine, Emery Thompson, in 1904: the motorized batch freezer. During the early 1940s, Bruto Carpigiani from Bologna worked on the design of a new gelato machine which would be cleaner, faster and more efficient than the others then available. Today, Carpigiani is one of the biggest producers of gelato-making machines worldwide. From the 1950s on, gelato starts to become a flagship of the Made in Italy, with most innovations taking place here. Thanks to better technology that made gelato safer and easier to produce, gelato makers were able to concentrate on the creative side of their trade.

The visit to the museum can be aptly concluded with either a “gelato tasting” or the chance to become gelatiere for a day, guided by the instructors of the Carpigiani Gelato University.

And now, enjoy A taste of Gelato History!